At Least 86% of Residents Have Never Voted on Unification 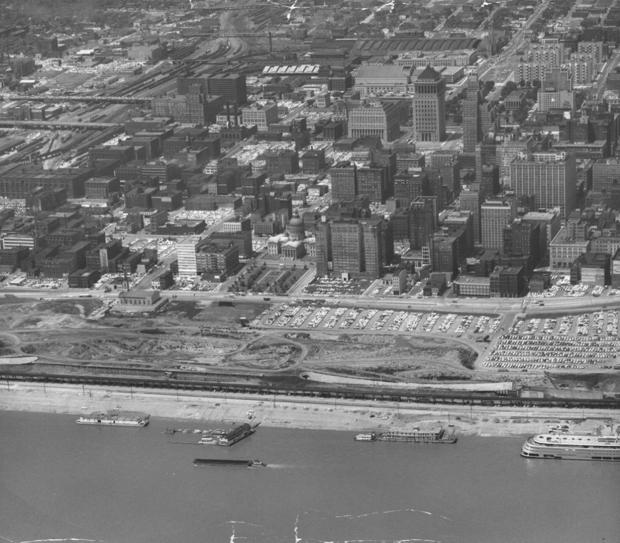 The last time a unification vote occurred in St. Louis was in 1962—before construction on the Arch began. It was in the midst of the Civil Rights Movement and a year before Martin Luther King Jr.'s "I Have a Dream" speech. 1962 was same year the John F. Kennedy announced an embargo against Cuba and avoided nuclear war.

It's safe to say most St. Louisans have never voted on unification. See the numbers...

It is now the turn of several new generations to bring St. Louis together. This time we will build a plan from the ground up. Unification will come directly from the people. Voice your ideal structure today and keep a look out for our upcoming community roundtables.

Oh, and just to really drive it home, the embargo on Cuba and Berlin Wall have both lasted shorter than the City-County divide in St. Louis.