Franks: A Break From Tradition?

While Mr. Franks' platform and policies may signal a shift in city-democrat politics, his victory signals an even greater non-partisan shift lingering on the horizon. More often than not, the tradition of parochial politics triumphs in St. Louis—both in the City and the County. In fact, there's an entire book on it (St. Louis Politics: The Triumph of Tradition).

On a bill that limited lawsuits against Doe Run Company, Rep. Penny Hubbard (D) had first cast her vote against the measure. Hubbard then joined the Republican majority in overriding Governor Nixon’s veto of the bill by flipping her vote. A day prior, her son, Rodney Hubbard Jr., received a lobbying job for Doe Run Co.

Penny Hubbard had also changed her position on a bill limiting lawsuits by uninsured motorists—giving yet another override effort the minimum number of votes it needed to pass. Guess who the Missouri Insurance Coalition had hired as a lobbyist? Her son Rodney Hubbard Jr.

Most recently, the election results for Hubbard's seat were challenged after she received an inordinate amount of absentee votes. Surrounding the vote were accusations of illegal electioneering and intimidation. Reportedly, her daughter, Alderwoman Tammika Hubbard, and her husband, Rodney Hubbard Sr., illegally campaigned within polling locations and argued with poll workers. Adding further foulness to the air is the fact that the lawyer who represented Rep. Hubbard in the court challenge had previously served as a lawyer for Doe Run Co. when Hubbard's son had been hired as a lobbyist. Now under examination is the same issue of inordinate absentee rates in her husbands race for 5th Ward Committeeman.

Yet, it's unfair to only criticize the Hubbards. Questionable contributions and politicking ain't just in the city either. Also examine which wards, municipalities, and elected officials dole out TIFs in order to keep businesses from settling down in other neighborhoods. Is the lack of a Whole Foods or mall department store 'blight'?

Critics might accuse the St. Louis region of remaining stuck in the Gilded Age era of machine-style politics. They wouldn't be too far off-base. St. Louis dodged many of the civil service reforms that had swept across the rest of the country in the early 1900s. In 1904, the same year that we hosted the Olympics and World's Fair, The Shame of the Cities was published with two whole chapters solely dedicated to roasting the rampant corruption of St. Louis politics.

Franks' victory disrupts the status quo. If St. Louis sincerely desires to move forward as an equitable region full of innovators and tech disruptors, then our governing structures must go through the same processes of disruption. In order to build a region where young people and entrepreneurs of all backgrounds thrive, we must build a region where smart policy triumphs over tradition.

The cool thing about organizing ourselves as a 501(c)(4) is that we get to endorse or oppose candidates and then actively campaign for or against them. If candidates and officials endorse a more united, innovative, and collaborative community, then we will most likely endorse them. If not...well, they should know that we just might be on the edge of a new political era. 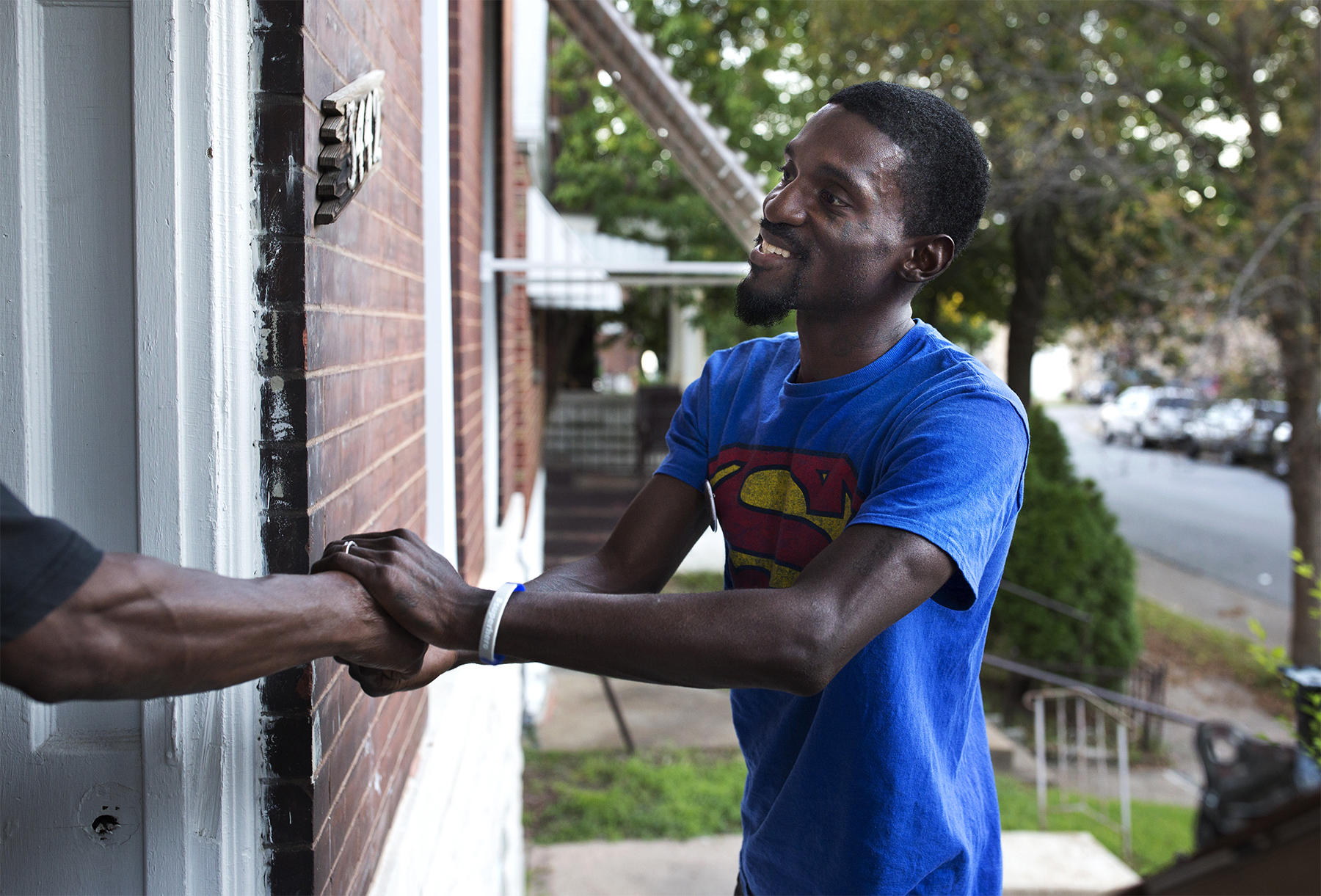